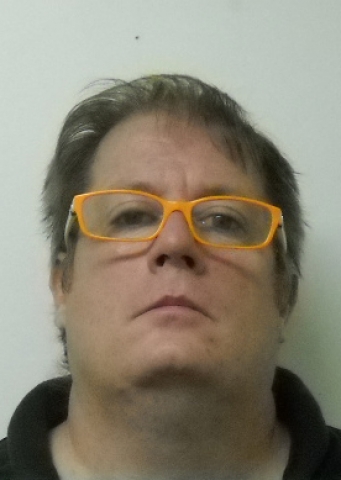 A Canada-wide arrest warrant has been issued for a 52-year-old man, who’s been charged with one count of abduction in contravention of custody or parenting order.

Michael Gordon Jackson is described as weighing about 250 pounds, with blue eyes and dark brown hair, and typically wears glasses.

Investigators believe individuals may be aiding or assisting Jackson in evading police and remind the public this activity may result in criminal code charges.

The Saskatchewan RCMP says he doesn’t have a known vehicle, he resides in the Carievale, Saskatchewan area and may have connections to the communities of Dilke, Oxbow, Alameda, and Regina in Saskatchewan as well as Lamont, Alberta. However, he may be in other communities or in Manitoba.

It’s believed his daughter, 7-year-old Sarah Jackson, is with him. She is described as being Filipino/Caucasian, 4 feet 2 inches tall, 76 pounds with long, waist-length brown hair that is all one length with no bangs, has brown/hazel-coloured eyes and last had teal-coloured eyeglasses.

In a news release, police say at this time, the criteria hasn’t been met for an Amber Alert, though continue to “assess the circumstances and information related to this file on an ongoing basis and as new information is reported to the police.”