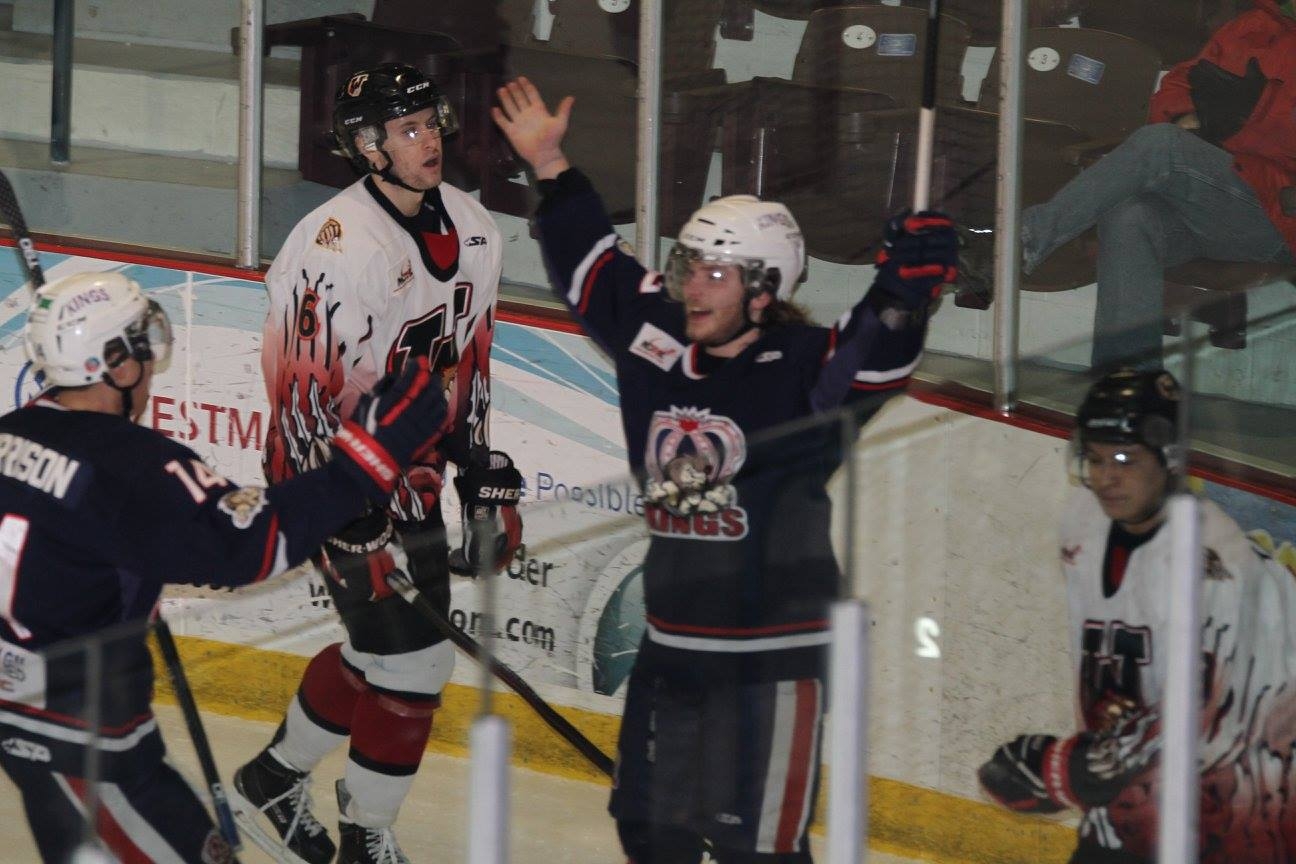 The Dauphin Kings exploded for six goals in the third period as they hammered the Waywayseecappo Wolverines 9-3 Tuesday night at Credit Union Place.

Landon Plett (8, 9 & 10) was the top scorer on the night, he snagged five points including a natural hatrick in the third period.

The other story on Tuesday night was the fact the Kings scored three shorthanded goals in the final frame. Last season Dauphin had one shorty for the entire year. Outside of Plett the scorers for the Kings Tuesday were Daniel Chartrand (4), Tyler Garrioch (6), Aaron Kellogg (4) and Kirklan Lycar (16).

The first period saw the team's combine for five goals, and there were some iffy moments for the Kings but they battled through and came away with the lead. There was no scoring in the middle frame and play was pretty even overall.