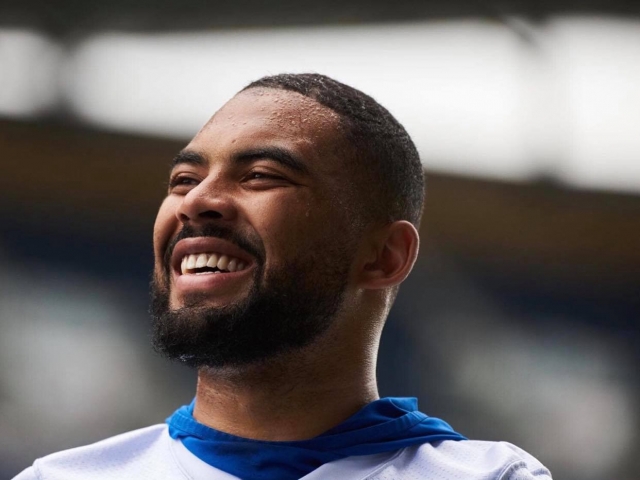 Thursday, August 5 will be a special night at IG Field in Winnipeg for a few reasons.

The first reason is it will be the first home game for the Winnipeg Blue Bombers since winning the Grey Cup in 2019 against Hamilton. With last season being cancelled, Winnipeg will now raise their championship banner to the rafters before their game against Hamilton, a team they beat to win the Grey Cup.

Thousands and thousands of fully vaccinated Manitobans will witness the celebration from inside the stadium while TSN will broadcast the game for those who can't attend as the 2021 season begins.

Mike O'Shea returns as head coach and he says August 5 is a day that has been pencilled in his calendar since the season's schedule was released.

"It's going to create a lot of excitement for the fans and it's a great way to honour them," said O' Shea. "They stuck with us and supported us so well in 2019 and throughout everything that has happened during the pandemic, our fans have stayed loyal and supportive."

As day 18 of training camp arrived yesterday for the team, they were able to return home to IG Field after spending the first 17 days practicing at the Winnipeg Soccer Federation South complex. They were forced out of IG Field as the Canadian Premier League began its season in a bubble at IG Field. O' Shea says it sure was a tremendous feeling being back on home turf.

"It's always nice to be on your home field," said O' Shea. "Our guys were great about practicing on a different field, but there was some extra buzz when we got back to normal at our true home."

The Blue Bombers shared a video on Twitter with the caption being 'H o m e'.

The Bombers added some Canadian linebacker depth by bringing in Nakas Onyeka. A veteran of 36 games played with the Toronto Argonauts, Onyeka has 30 career special-teams tackles and added two sacks, both in 2019. Originally selected by the Argos in the 5th round, 36th overall, of the 2017 CFL Draft, he was released by Saskatchewan last week.

Nic Demski of Winnipeg returns to play his third season with his hometown team after starting his career in the league with the Saskatchewan Roughriders. Demski had 44 receptions in 2019 for 543 yards, which is 11 yards fewer than in the 2018 season, his first with Winnipeg.

And as training camp rolls on, coach O'Shea has been very impressed with the hometown star. O'Shea said earlier this week that Demski is playing at a very high level. Demski was also asked earlier this week what taking the next step could look like for him. There's no question that the Winnipeg-born wide receiver will get plenty of opportunities to shine this season.

"To be honest, I don't really think about that, I just want to help this team win games," said Demski. "I'll do whatever I need to do to help this team repeat as champions. Being a leader on and off the field is what I strive for every single day."

If you're still wanting to head to next week's game, plenty of tickets are still available at Blue Bombers.