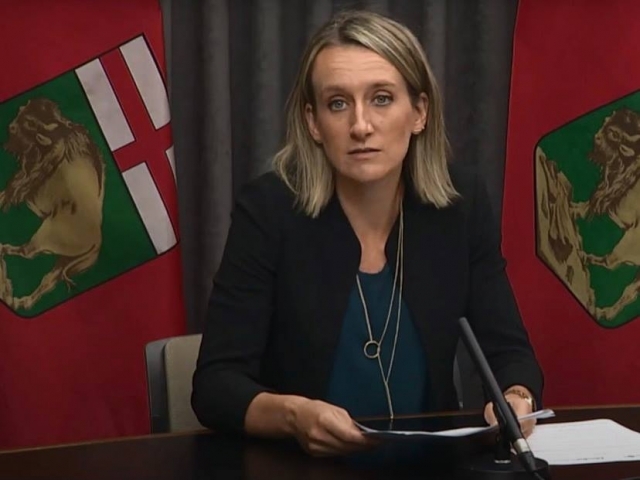 During a news conference on Wednesday afternoon, the government of Manitoba gave a vaccine update.

Reimer says that the longer the virus mutates and spreads among non-vaccinated people, the more likely it is to see more variants of concern. She adds that there could be a variant of COVID-19 where the current vaccines are less effective, meaning we could need another vaccine to better protect against that strain of the virus.

"Canada's Nation Advisory Committee on Immunization and the American equivalent ACIP are still not recommending a third dose for these variants. I will keep you updated on booster shots and third doses, including if and when we might need them. It is possible that this vaccine could become a regular part of life after COVID for all of us."

Dr. Reimer went on to speak of back to school plans for parents and caregivers,

Reimer also mentioned that the province now has enough vaccine supply to meet the demand,

"When we were going through vaccine supply disruptions, and delays and uncertainty, it was important for you to know that having a mixed schedule was safe, effective and recommend at that time. Our priority was ensuring that people were getting protection from the second dose. So the guidance for you is to get the same brand of vaccine for your second dose, whenever possible."

With that said, Dr. Reimer assured that the government doesn't want you to delay your second dose, so it is still a safe and appropriate choice if you have to mix doses for one reason or another. 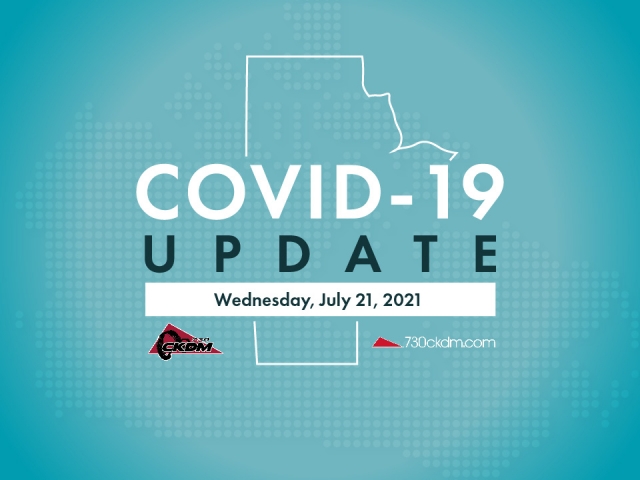 • Two are in the Prairie Mountain Health region

• 12 are in the Interlake-Eastern Health region

• Three are in the Northern Health region

• 11 are in the Southern Health–Santé Sud Health region

• 16 are in the Winnipeg Health region

There are 916 active COVID-19 cases in the province.

30 Manitobans are in ICU today with active COVID-19 symptoms.

There are no updates on the numbers for Dauphin or the Parkland area but CKDM will provide the numbers when they're available. 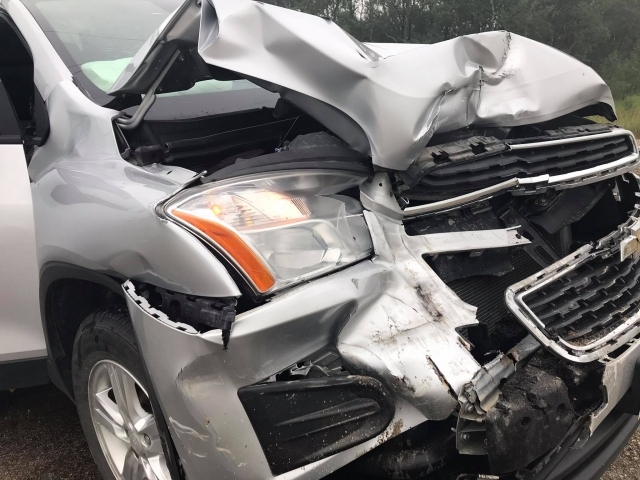 There were no serious injuries after a three-vehicle collision this morning just south of Dauphin.

At approximately 8:50, a pickup truck was stopped on Highway 5 waiting to turn onto Provincial Road 109 West when it was struck from behind by an SUV. A second SUV then struck the first SUV from behind.

Three people were transported to Dauphin hospital for treatment.

Charges are not being considered at this time.

There was a two-vehicle collision on Road 109 west and Highway 5, south of Dauphin.

Police and fire crews are on the scene.
Injuries are not known at this time.
Police are directing traffic but the road is not blocked off. 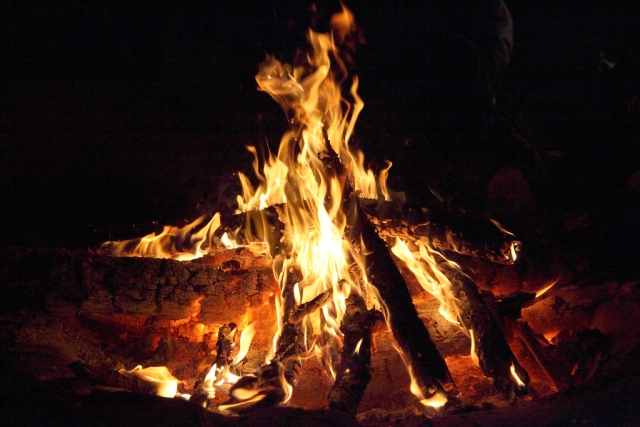 Because of dry conditions, the Rural Municipality of Alonsa is reinstating its burn ban, effective immediately.

Bonfires in backyards or commercial campsites are permitted as long as they’re in enclosed fire pits covered with a fire mesh and attended at all times. Those having a fire must have a source of water or fire extinguisher close by.

The ban will be in effect until conditions improve.

The RM also declared an agricultural state of disaster last week because of the conditions. 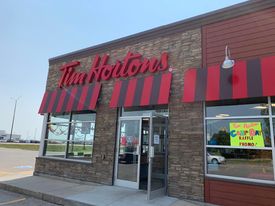 You can buy a coffee to help send close to 14,000 kids on the camping adventure of a lifetime.  Dauphin Tim Hortons owner, Greg Crisanti, says that every penny will go towards sending a kid to camp.

Greg says that there are many different ways that people can donate.

“Right now, we’ve got a raffle with prizes that were donated along with one of our Tim Hortons Home Brewers and gift cards, so you’re welcome to purchase a raffle for $2 and get your name in for some of those prizes. On Camp Day, we’re hoping to have a car wash in our drive-thru, so we’ll gladly wash your windows as you come through in hopes of a donation to, again, all proceeds going straight to help send kids in our community to camp.” 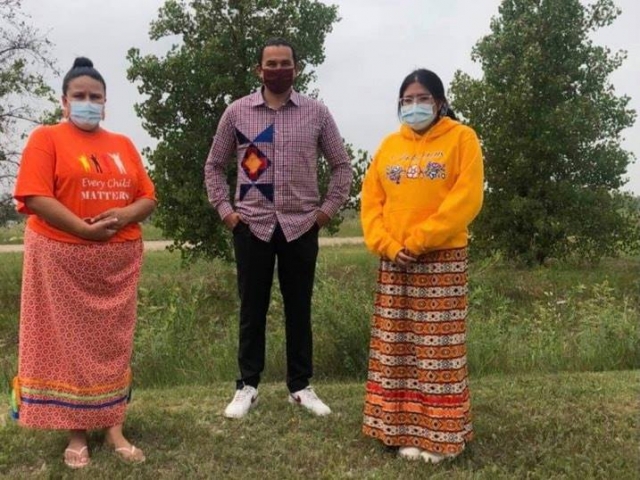 During Kinew's drop-in, the community discussed searching the grounds of the former Sandy Bay Residential School site for potential unmarked graves at a meeting.

Kinew broke down his visit and the discussions that took place,

"The community's Chief and Council hosted a feast, to kind of check-in with in the community members if that's something that they want to do, and if they move ahead, what are some of the things the community would like to see come out of it."

Manitobas NDP leader continued, "They have been talking to researchers from the U of M, and many of those folks came out, and were discussing with the leadership about what a search might look like."

When asked about what he would like to see moving forward with Residential Schools across the province and nation, Kinew said;

Kinew continued, "Overall, I think as long as the community is supportive of it, and their wishes are respected. I think this is an important step in us bringing about some closure for the people directly affected, and then hopefully some education on Canada's history for all the rest of us."

In closing, Mr. Kinew shared his anecdotes from his experience in Sandy Bay.

"All in all, I think the communities chief and council are going about it the right way, and it seems like they have the support of the community wants to help out, where it goes next is just a matter of carrying forward that process. In a good way."

This potential search comes as multiple mass graves across the country have been identified at former Residential School sites, starting with the 215 bodies found in Kamloops, BC, back on May 21st. 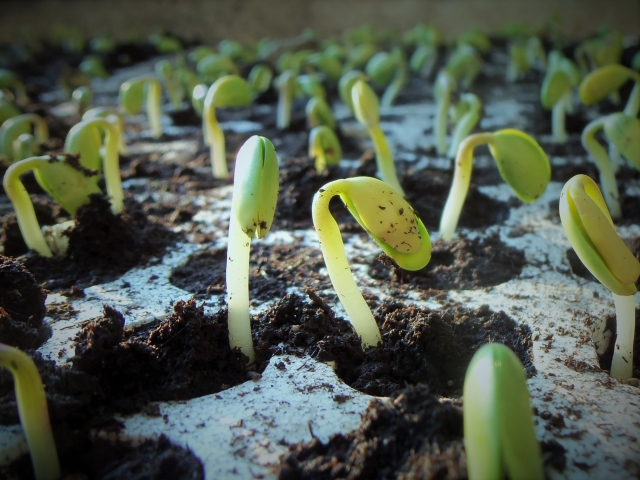 Despite the drought that the province is facing, soybeans are faring better than other crops.

Laura Schmidt, a production specialist with Manitoba Pulse and Soybean Growers says even though there are some signs of drought stress, there's still a lot of potential for this year's soybean crop.

“The yield is really going to be determined in these next couple of weeks here, depending on what kind of precipitation we get. Over the weekend we did get some scattered showers around Westman so things are looking pretty hopeful.”

Laura adds that it’s important to get sizeable amounts of precipitation during pod formation.

“Soybeans in the Dauphin area are setting in filling pod so that’s around R3 to R4, they’re switching from flower to setting those pods.”

Laura says weed control has been challenging this year because weeds under drought stress develop characteristics to combat the drought, but weed control was still achieved. 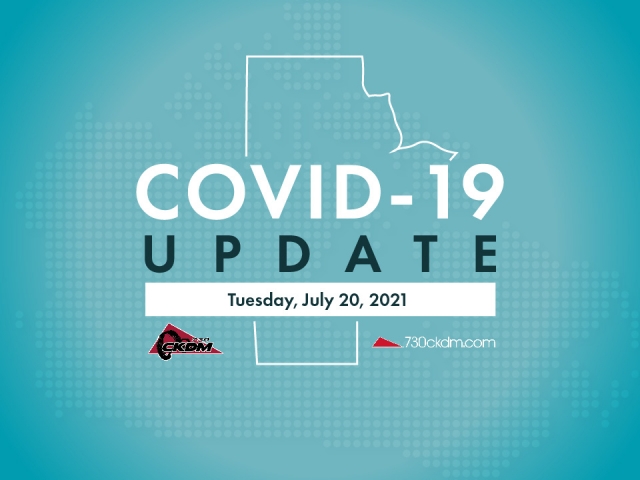 Dauphin has no new cases for two active cases.

There are 909 active COVID-19 cases in the province.

11 Manitobans are in ICU today with active COVID-19 symptoms

73.5% of those 12 and over in Dauphin are at least partially vaccinated.

Smokey Daze Continue In The Parkland 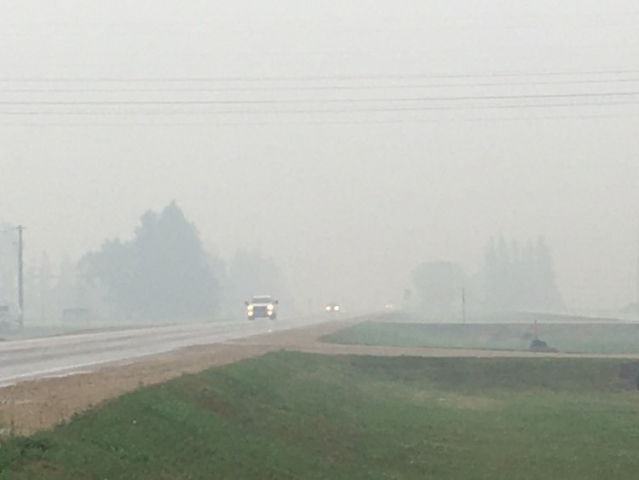 There’s a special air quality statement in effect in the Parkland today because of smoke from fires in the province, and northwestern Ontario.

According to Environment Canada, the smoke is expected to persist throughout today, tonight, and Wednesday morning with very poor air quality at times.

12 of the 130 fires are considered out of control. 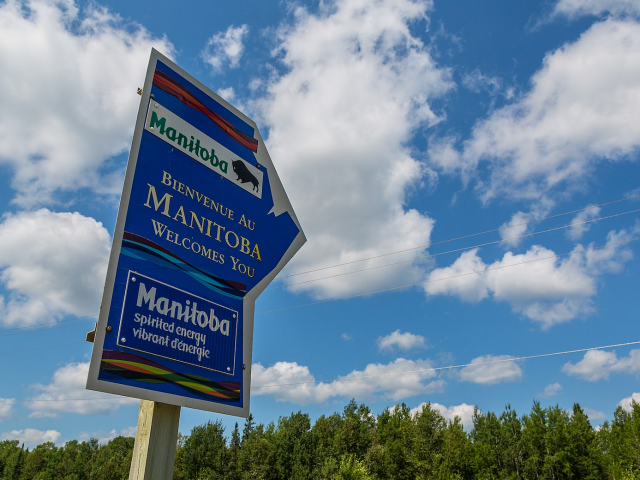 Four $1,296 tickets were handed out to individuals, one $298 ticket for not wearing a mask in an indoor public place, and one $2,542 to a repeat offender.

Officials advise that three of the four $1,296 tickets issued to individuals were in relation to gatherings in private residences or outdoors.

Since enforcement efforts began in April 2020, a total of 5,145 warnings and 2,061 tickets have been issued, resulting in more than $2.8 million in fines to businesses and individuals.

The End Of An Era For Ecoil Recycling 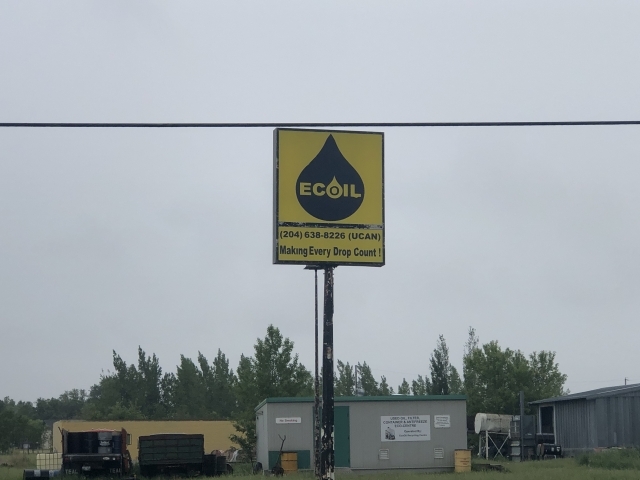 Over the past 20 years, Dauphin's Ecoil Recycling has accepted all of the Parklands household hazardous waste. However, with Dauphin's new Household Hazardous Waste Diversion Centre, things will be changing.

It's the end of an era, says Todd Tarrant, owner of Ecoil Recycling.

"Unfortunately, our oil depot has been closed due to an agreement between the city of Dauphin and the Manitoba Association of Resource Recovery Corporation. In a good way, we've got our diversion centre. That's what we have actually strived for all these years."

Tarrant went on to speak of his support for the new diversion centre.

"It's really going to help our community, and as I've said, we've strived for this for 20 years. So by us standing aside, it holds a great future for the city of Dauphin and its residence."

These changes will signify the end of Eco Fathers day at the recycling centre, an annual event which was held by Ecoil Recycling promoting the safe way of disposing of your household hazardous waste.

Lastly, Mr. Tarrant expressed how happy he is for the community.

"We really look forward to the next stage in Dauphin's evolution with the diversion centre. Everyone should remember Dauphin landfill, the place where waste should go."

Here are the figures of used oil and oil products that Ecoil Recycling dealt with over the years for the community; according to Tarrant: