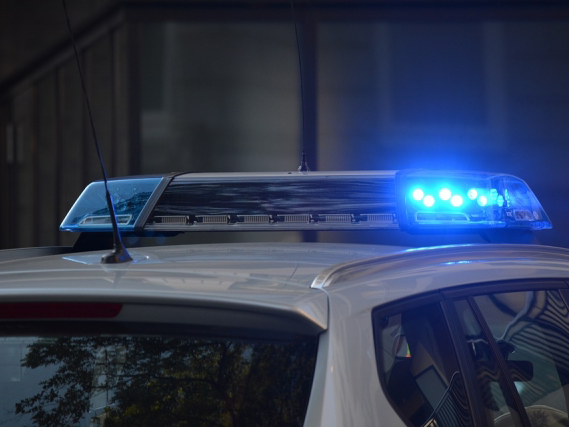 An RCMP officer based in Virden has pled guilty in Brandon Provincial Court.

Kyle Trenholm was charged after Manitoba's Independent Investigation Unit looked into three alleged incidents, between May 1 and June 1 of 2019.

Trenholm has now pled guilty to two lesser counts of Careless Operation of a Motor Vehicle and he was fined $1500 on each count. 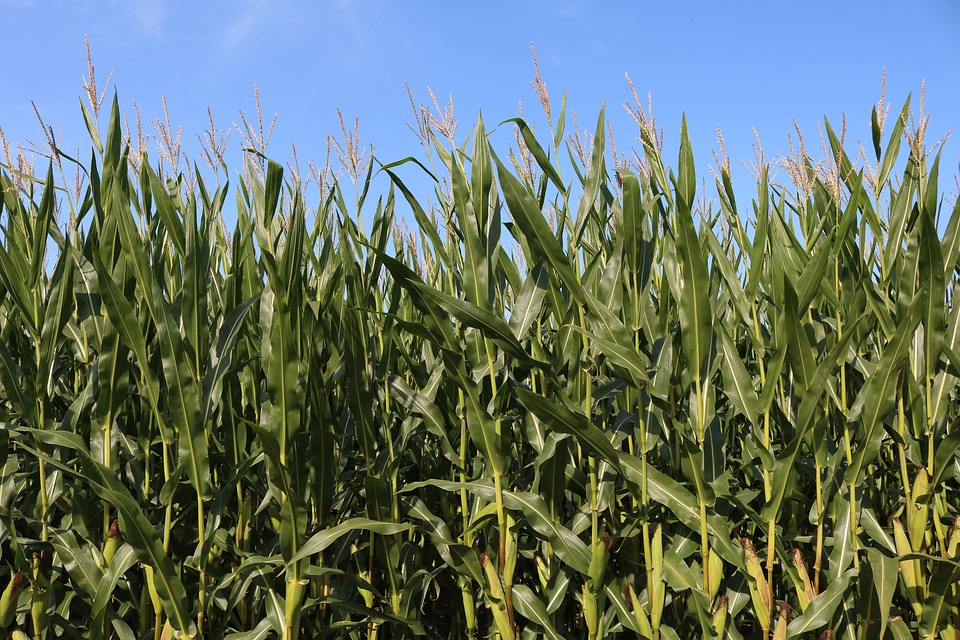 President Bill Campbell started the meeting by talking about the drought.

“Livestock producers are struggling to secure feed and water, while crop producers have seen issues with germination, poor crop growth, May frost, and now grasshoppers.”

“Our recommendations include improved business risk management programming to ensure it reflects the needs of producers and providing support for initiatives and programs that build public trust in the agriculture and agri-food industry.”

“So when I look at what my first 100 days will look like, it looks like a roadmap design. We have to work on that organizational alignment that’s already begun. I’ve been meeting with each of our board members, commodity members, staff, and key stakeholders. That has been the key focus, getting out to people, talking to them and having those conversations.”

The meeting ended with a vote on several resolutions, including a resolution to lobby Manitoba Hydro to increase the electric supply capacity to Manitoba Farms, that was passed. 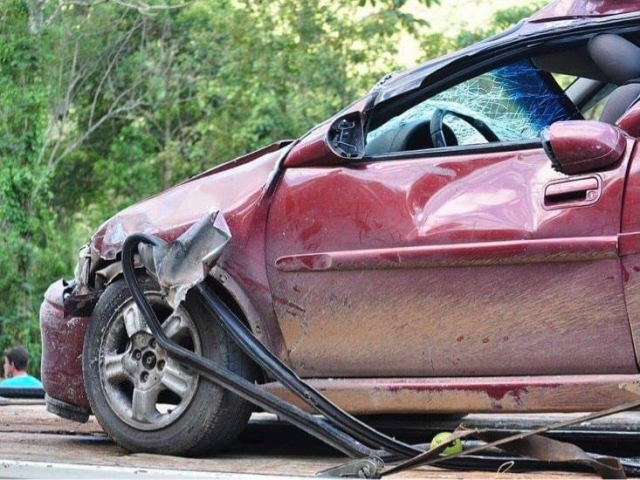 According to a news release from Manitoba Public Insurance, Fridays are statistically the most dangerous day to travel during long weekend holidays.

On average, one person is killed, and 90 others are injured each long holiday weekend, with 36% of those injuries and deaths occurring on Friday.

“There’s an air of excitement as we enter a long holiday weekend. But sometimes, that excitement translates into high-risk driving behaviours. Speeding continues to be an issue of concern. Over the last few years, speed was a contributing factor in about one in four of all fatal crashes on Manitoba public roadways.”

In 2020, there were 70 fatal collisions on public roads in Manitoba, resulting in 78 fatalities, according to Manitoba Public Insurance data.

Don’t drive while impaired by drugs or alcohol. Driving drunk or high slows reaction time and continues to be a significant contributor to fatal collisions in Manitoba. It’s also a Criminal offence that can result in severe penalties, including jail time.

Don’t speed. Speeding at-fault drivers are responsible for the deaths of 20 people each year and injure almost 800 others.

Don’t text and drive. It’s against the law and attracts five demerits on the Driver Safety Rating scale. More than one in three fatal crashes in Manitoba are related to distracted driving.

Slow down in construction zones. Watch for signs as the speed limit will be lower in a construction zone. Follow directions. The flag person helps control the flow of traffic. Follow their directions, including slowing down or stopping. 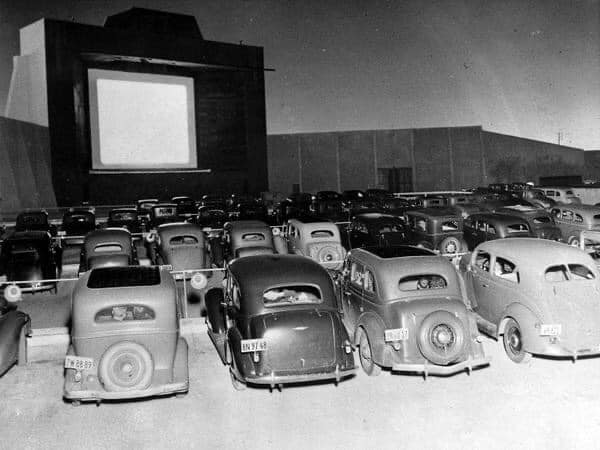 Pam Little, secretary of the McCreary Heritage Committee, emphasized the new standard public health orders they must follow to host such an event.

"When you get to the gate, you'll have to show proof that you're fully vaccinated. Children under 12 can come with a full vaccinated household member."

As per public health guidelines, there will be a limit of 150 people that can take part. Little says circumstance forced their hand into taking this route.

"It was a difficult situation, but it was either cancel the event or have it without public health restrictions, and that meant people would have to drive in their car and not get out of it. So we went with the restrictions they put on us."

Ms. Little went on to break down the events taking place on Sunday for CKDM.

2:45 pm, the Brandon Road Rebels and their vintage vehicles will cruise around McCreary. The Rebels will end up at the Ag grounds around 3 pm. From there, a Farmers Market will take place, and geocaching and a scavenger hunt will be ongoing at this time as well.

Performances from Dave Greene, the D-Town Steppers and Double the Trouble will begin at 4 pm and finish at 8:30. A BBQ hosted by the Ag Society will be occurring at the same time.

Two films will be shown. The feature film is The Secret Life of Pets 2. A short film titled Mayday on the Mountain follows; a true story of tragedy and survival in 1944 when four Canadian air force trainees crashed in Riding Mountain National Park.

For the whole day of events, tickets will be $10 per person. Those just wishing to attend the drive-in movies can purchase tickets for $5.

Little encourages those who would like to attend to message the McCreary Facebook page, or you can go to the McCreary Museum Friday to purchase them. 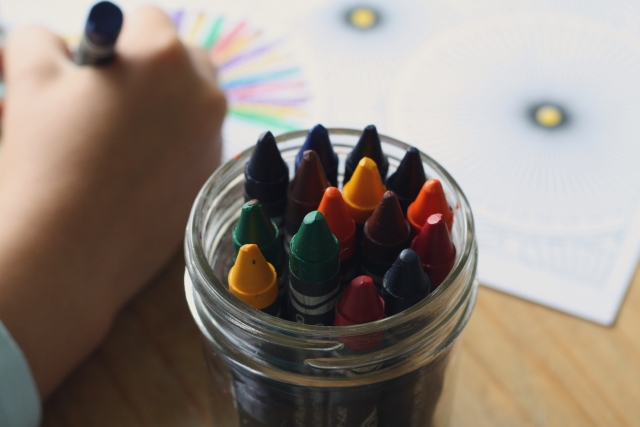 The Manitoba Child Care Search is an online tool that connects families with licensed child-care facilities to meet their immediate or future needs.

Families Minister Rochelle Squires says key features of the Manitoba Child Care Search, which is planned to go live by August 30th, include:

Squires says the province’s Online Child Care Registry is outdated, and will be retired on August 30th.

“Attempts were made to improve it, but it became clear a new system is needed.”

The minister says children currently enrolled in child-care spaces through the Online Child Care Registry will not lose their spots during the transition to the new system.

Treaty One Flag to Be Flown At Memorial Park 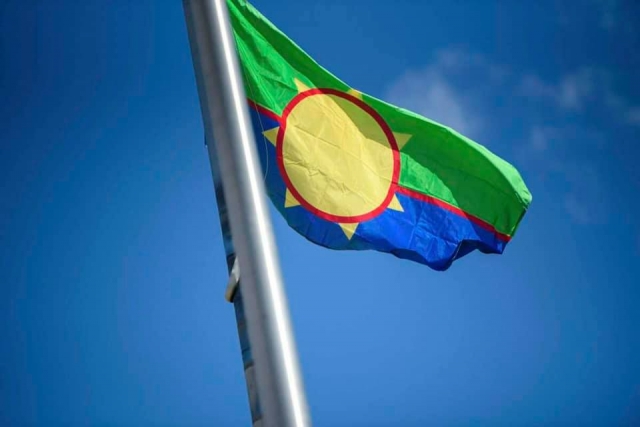 The Treaty One flag will be flown at Memorial Park to mark the upcoming 150th anniversary of the signing of Treaty Number One on August 3rd.

Indigenous Reconciliation and Northern Relations Minister Alan Lagimodiere says the government respects the treaties and agreements that were made on these lands.

“We remain committed to working in partnership with Indigenous peoples and communities in the spirit of reconciliation and collaboration.”

Treaty Number One was negotiated and entered into on August 3rd, 1871, at Lower Fort Garry, southeast of Selkirk. 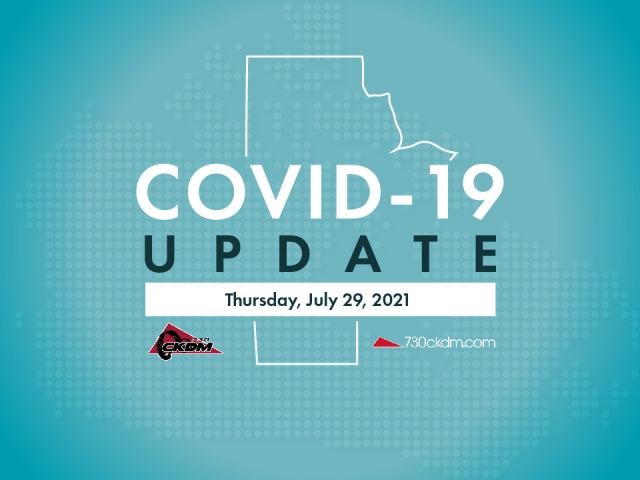 Dauphin has one active case of COVID-19.

There are 526 active COVID-19 cases in the province.

102 Manitobans are hospitalized with COVID-19, including:

74.5% of those 12 and over in Dauphin are at least partially vaccinated. 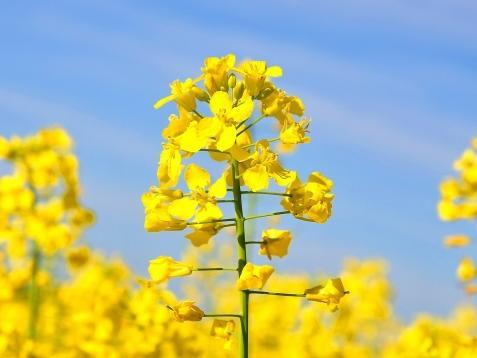 The webinar was moderated by Jay Whetter, Canola Council of Canada Communication Manager and Editor of Canola Digest.

It featured Shawn Senko, an Agronomy specialist with the Canola Council of Canada. He spoke on the topic of harvest losses.

“Lots of losses are from overreliance on the loss monitor. Just assuming that if you’re watching the loss monitor you’re good, and that the monitor is going to be accurate. Without actually checking and being able to quantify it to the loss monitor, it’s not very accurate.”

Marcel Kringe, founder of Bushel Plus, and Neil Smith, VP of Business Integration of Bushel plus were also featured. Marcel gave some tips and tricks to use in the field.

“We really found that it’s an eye-opening experience, in the words of our customers, once they start using drop pan systems, especially when it makes it safe, quick, and easy for you to use. That was one of the reasons we put so much thought into our system, to make it quick and easy.”

Everyone who registered for the event was entered to win a Bushel Plus Harvest Loss System, and Duane Zimmer was the winner.

The whole webinar can be viewed here. 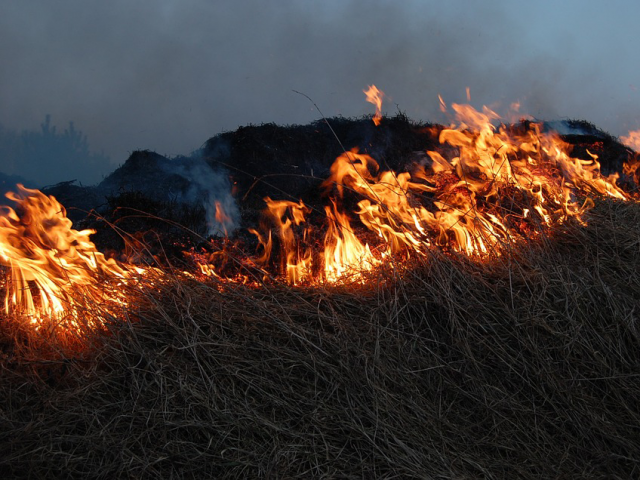 Four separate fires in eastern Manitoba have merged, becoming one of the largest fires on record.

This comes after three fires near Berens River combined to form a single fire yesterday.

The fire, which is near Bloodvein First Nation, is nearly 80 thousand hectares.

As of today, there are 140 active fires in the province. The average for this time of year is 333. 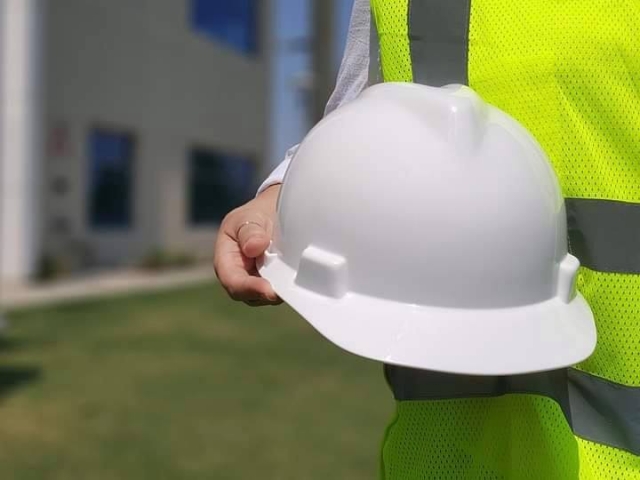 The federal and provincial governments are collaborating with the city of Brandon to develop a 48-unit affordable housing complex.

The complex will include 42 two-bedroom units and six three-bedroom units. In addition to those units, there will be eight rooms on the main floor accessible for people with disabilities.

“It is with great pleasure that our government, through the National Housing Strategy, is supporting initiatives like this affordable housing project in Brandon. Our government is working collaboratively with the government of Manitoba to build strong communities where Canadian families can prosper and thrive, now and for the future.”

Since 2016, the Manitoba government has supported 743 new affordable and social housing rental units. The province says they will continue to protect and support vulnerable Manitobans through the development of affordable housing.

This development will be a part of the Government of Canadas National Housing Strategy, which is a 10-year, $70+ billion program to give more Canadians a place to call home.

Construction on this project is expected to begin in the spring of 2022. 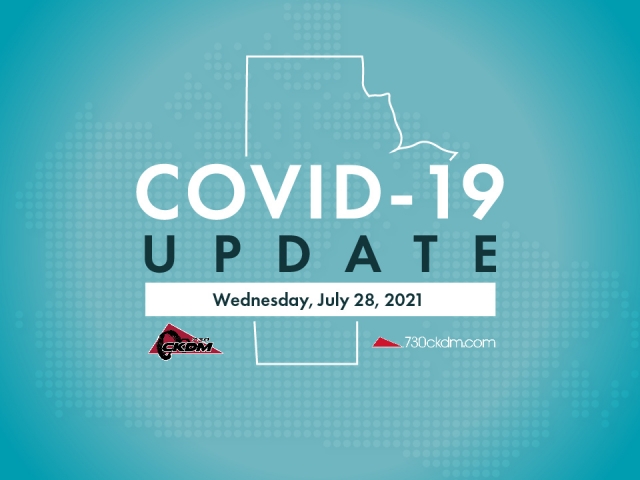 Dauphin has one new recovery for one active case of COVID-19.

There are 497 active COVID-19 cases in the province.

104 Manitobans are hospitalized with COVID-19, including:

74.4% of those 12 and over in Dauphin are at least partially vaccinated.