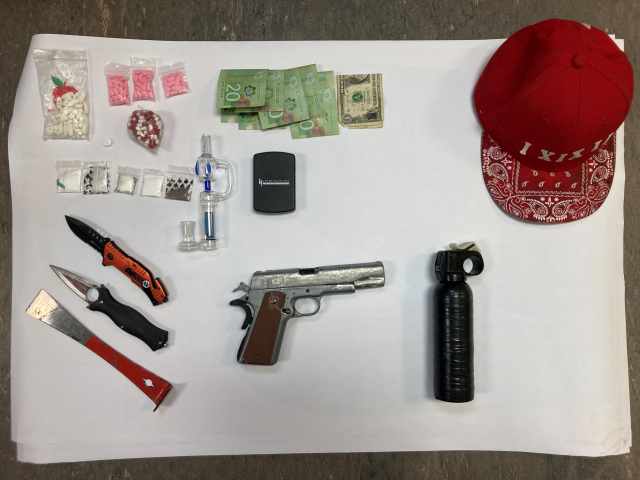 The Ste. Rose du Lac RCMP made two arrests after a suspicious vehicle was spotted on a property in the RM of Lakeshore. Police found the vehicle stuck in the mud, and it was determined it had been stolen from Dauphin on July 25, 2022.

Inside the vehicle officers located drugs, several weapons including a replica handgun, and other property believed to be stolen. The two occupants had fled on foot but were found nearby.

28-year-old Curtis Pruden from Dauphin and 33-year-old Jill Johnson from Winnipeg have been charged with Resisting Arrest, Weapons Offences, and several counts of Failing to Comply. Both had multiple outstanding warrants and were remanded into custody. 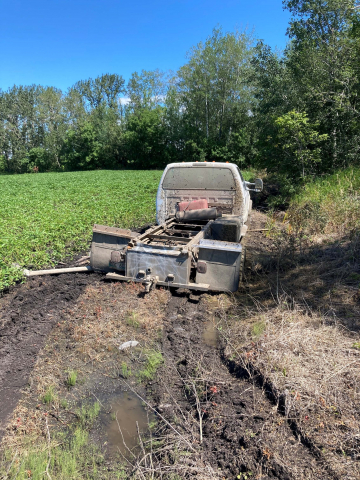