Ballot Problems Ahead Of Leadership Vote 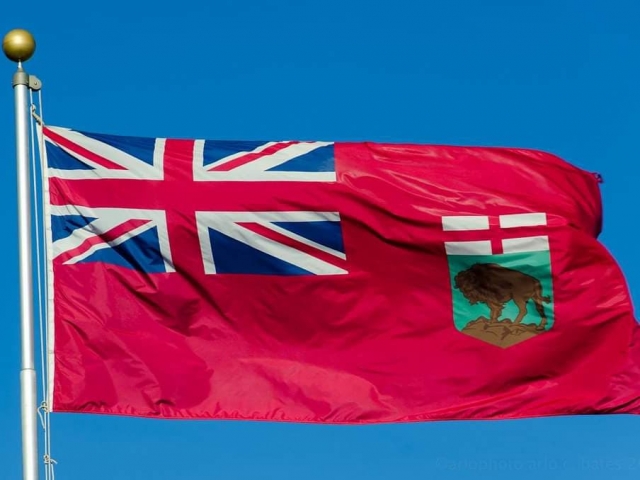 Manitoba's governing Progressive Conservative Party says it's trying to work out problems with the delivery of ballots needed to vote in this week's leadership contest.

Party officials say about 25 thousand ballots have been mailed out for the vote to choose a new leader and premier. However, the province says some ballots were returned as undeliverable and it's too late to mail the ballots again because they're supposed to be filled out and given back in person or sent by mail by Friday afternoon.

The party says it's looking at options including having people pick up their ballots in person.

The PCs plan to make their decision on Saturday at Winnipeg's Victoria Inn, between 2:30 p.m. and 5:00 p.m.