RMs Of Lakeshore And Armstrong Declare Agricultural State Of Disaster 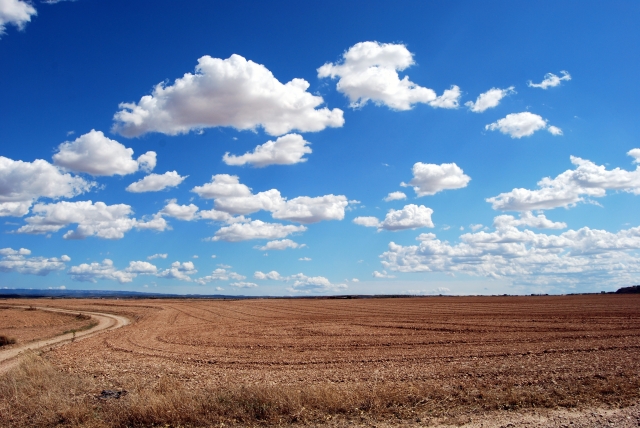 Farmers and ranchers are calling for emergency relief as drought ravages crops and pastures across the Prairie provinces.

Scorching temperatures and little to no rainfall have left crops in poor condition across Manitoba, Saskatchewan, and Alberta.

Several municipalities have declared states of agricultural disaster, like in Lakeshore, and Armstrong, where they have recently asked for immediate help from the federal and provincial government to provide support and recovery to its farmers for tax deferrals, feed shortages, freight assistance, and compensation for wells.

The RM of St. Laurent declared a state of disaster last week.

Many ranchers say that they are running out of hay to feed their cattle.

The government of Saskatchewan has already announced some drought relief and will allow grain farmers with crop insurance to write off damaged crops.

The Canadian Cattlemen's Association is pushing for other provinces to follow suit.