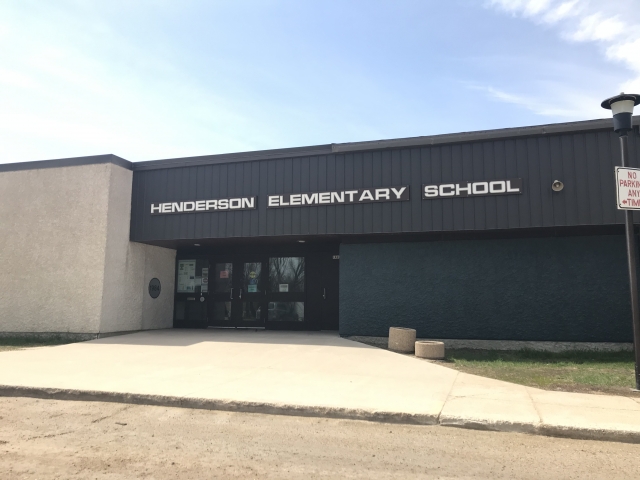 It was announced Friday morning that the RBC community team had donated $1,000 to Henderson Elementary School on behalf of former Dauphin Kings forward, Grady Hobbs.

The principal of the school, Ronda Casavant, says that Henderson Elementary is very fortunate to have been the choice of donation by Hobbs and RBC.

Ms. Casavant highlighted areas of which the donation funds will go towards, such as new outdoor equipment for students, as well as funding towards upgrading their playground and play structure.

Kindergarten teacher at Henderson and Chair of fundraising for parent council, Stacey Penner, says that students are very excited to have upgrades coming.

"There is a general buzz in the air at Henderson with the kids about anticipating new equipment that's coming."

Grady does have ties to the elementary school as he was billeted by the school's PE teacher Jerron Kyle his whole tenure as a member of the Dauphin Kings.

Grady Hobbs is now going on to play for and attend the Rochester Institute of Technology, a Division 1 College hockey program.