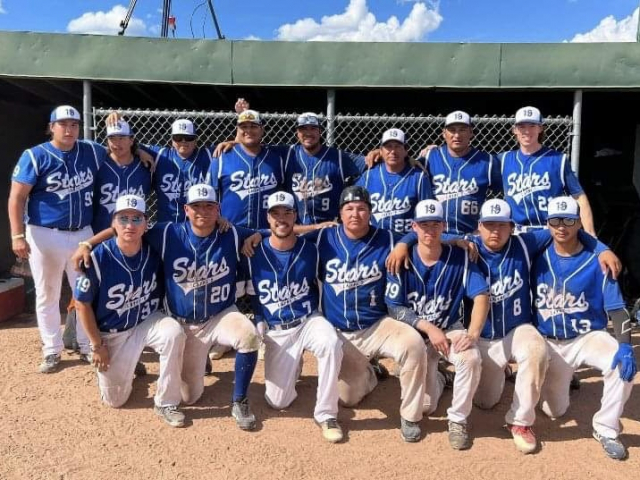 For many years, the Layne's Stars fastball team has been showing why they are one of the best teams in Manitoba.

On many occasions they have also had great success nationally and that was the case over the weekend.

Six Manitoba teams made their way to Prince George for the Canadian Native Fastball Championships and not only were the Stars the top Manitoba team but they also were one of the top teams in the country.

Playing eight games, they only lost two, both of which came against the two teams that played in the final. They also eliminated the Peguis Redmen who were the defending champions.

Ultimately, it was a fourth place finish on the national stage for the Stars.