Islanders Manitoba Continues To Roll On 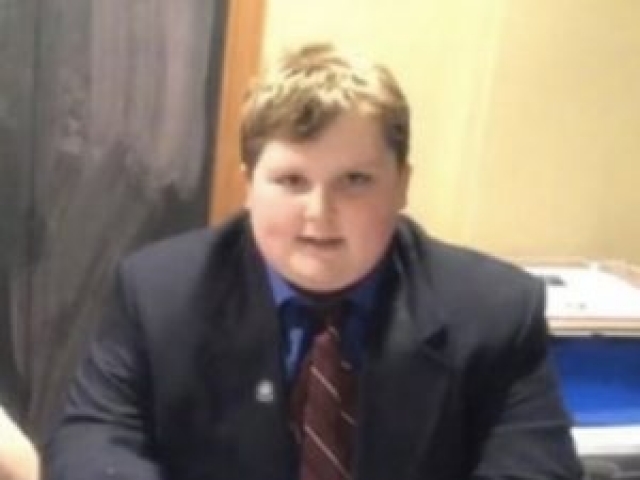 Islanders Manitoba broke onto the scene last year and now in its second year, it is your one-stop-shop from everything New York Islanders and it's produced and aired right here in Dauphin.

Mitchell Rauliuk is the main host and he alongside several guests provide analysis before every Islanders game and after throughout the season. Dubbed as Islander coverage with some Parkland flavour, Rauliuk keeps you up to date with everything Islanders and is having a blast doing so.

"Going on and seeing followers every night, it's great," said Rauliuk. "Especially with my dad helping me out, we're having a lot of fun."

He joins Boston Karlson as the Voice of the Parkland U18 Rangers and just recently, he joined forces with the U15 Dauphin Kings to call their games and did one this past weekend at the Rotary Arena.

Mitchell has also called a few Dauphin Kings games this season on HockeyTV and has also provided great colour commentary on multiple occasions.

The young broadcaster from Dauphin is doing anything he can to break into the industry and he's doing a tremendous job. Here's Mitchell during the Dauphin Kings Plays of the Week.

"When I get up to the booth and get ready to call a game, I get so excited," said Rauliuk. "Calling a game is more fun than it ever has been and I'm really into it."