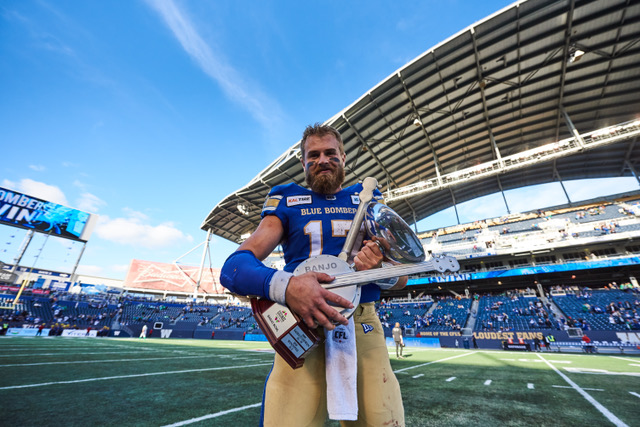 Chris Streveler and Willie Jefferson are riding even higher than they were after Saturday's win against Saskatchewan.

Both Winnipeg Blue Bombers have been named CFL Top Performers for Week 13.

Streveler was very efficient through the air, as he completed 15-of-21 passes for 186 yards. That includes two touchdowns. He also picked up 70 yards on the ground and two touchdowns.

On the defensive side of the ball, Willie Jefferson was solid as per usual. He had three tackles, two sacks, and one forced fumble. 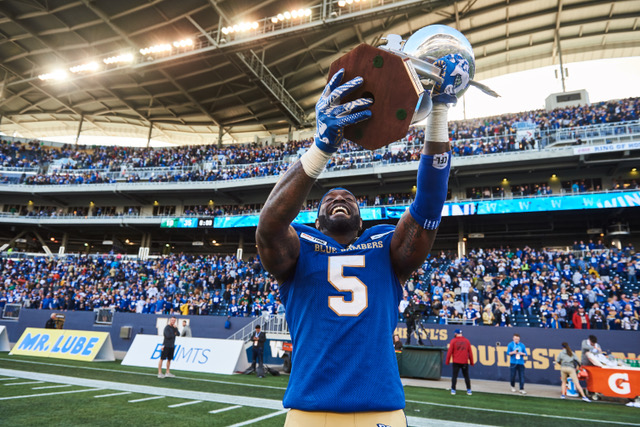 The win moved Winnipeg to 9-3 on the season and that's atop the West Division.