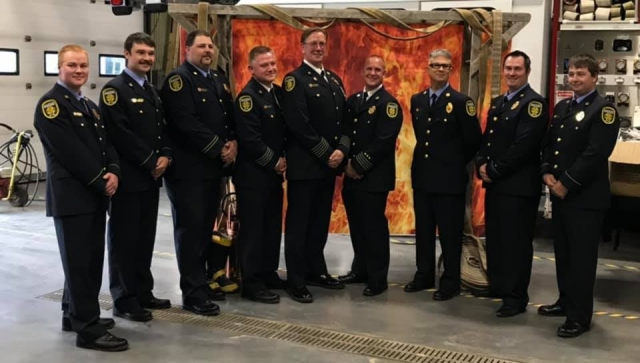 Last Wednesday the Dauphin Fire Department got together to recognize the achievements of some of their members.

A semi-formal awards ceremony was held at the fire station.

Fire Chief Cam Abrey says that there’s usually a presentation to acknowledge their members either at the Firefighters ball, or the Council appreciation Dinner.

“We try to take advantage of those two events to do any kind of presentation, but due to the COVID restrictions, we haven’t been able to do anything since 2020. So last night was our opportunity to play catch up on some of these awards.”

Many crew members had to wait a while to receive their recognition because of the pandemic.

“Most of these awards and recognitions are from 2020. The 2021 recipients would have been the Level 1 students who received their badges.”

Badge presentations and the swearing-in ceremony included those that have completed their Level 1 Fire Fighting training since the fire station’s last awards event.

Tyler Abrey, Brendan Bogoslowski, and Evan Butler were presented with their badges; Daniel McKay, Brendan Greening, and Chris Davidson were unable to attend and will receive their badges at a later date.

Retiring members were given gifts as a memento of the time dedicated to the safety of the citizens the station serves.

Dave Height says that his time with the Dauphin Fire Department was a good experience.

“It’s a good group of men and women to work with. Being able to represent the citizens of the city of Dauphin and the RM, was an honour and a privilege. It was nice to give back to the community.”

Several firefighters were recognized for their years of service.

Dave Butler says it’s always good to be recognized for the time and effort that they spend with the department.

Justin Barsewsky was recognized for his five years of service and was awarded Jack Carey Memorial Firefighter Of The Year 2020.

The Exemplary Service Medal recognizes the men and women dedicated to preserving Canada’s public safety through long and outstanding service.

Raymond was supposed to receive this award in 2001, which is when he retired.

“There’s an application process, and the person who was supposed to send in the application didn’t do it, so it got stalled for a few years. It was exciting to be recognized for the work I’ve done.”

Several members received the MAFC Long Service award. This includes Greg Acevedo for 25 years, Kenneth Ushkowski for 35 years, and Gary Hollyoake for 45 years, which was the longest period of service recognized.

To finish off the evening, the City and RM of Dauphin gave blankets embroidered with the DFD logo to each of the firefighters.

There’s an opportunity to get vaccinated against COVID-19 today at Dauphin’s Supersite.

Dauphin’s Supersite is at the Ukrainian Orthodox Hall, located at 304 Whitmore Avenue east.

There are no injuries after a single-vehicle collision Sunday evening in Dauphin.

The vehicle ended up in a ditch on the side of the road, and the 77-year-old driver from Dauphin was not injured.

The accident occurred on Main Street south, near the Best Western Plus, around 4:20 p.m.

RCMP have no information about the cause of the vehicle entering the ditch.

Pallister To Step Down Wednesday 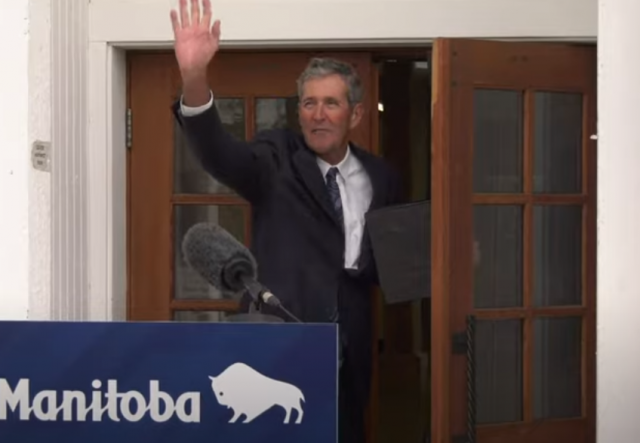 Manitoba Premier Brian Pallister has decided when he’s going to step down, and it's well before the Progressive Conservative leadership vote on October 30th.

He says that he plans to leave office on Wednesday, and have the caucus choose an interim leader.

Pallister announced his intention to step down earlier this month. 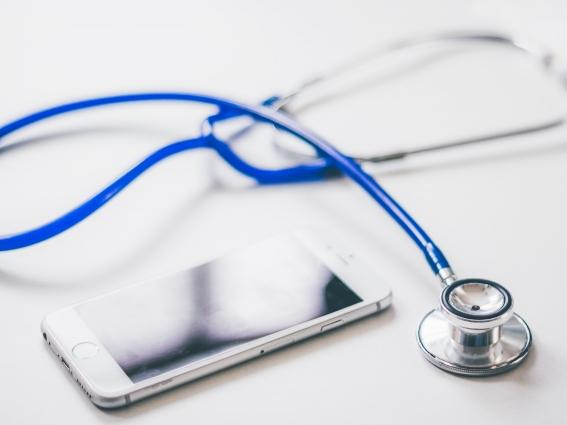 On Tuesday, Doctors Manitoba is hosting a town hall to discuss the risk of COVID-19 in schools and what precautions students, parents and schools can take.

The panel of medical experts will also answer questions about vaccines.

The town hall is scheduled for this Tuesday, August 31, at 7:00 p.m. to be broadcast live on YouTube. Questions can be sent in advance here. Questions can also be submitted live during the event.

Those wanting to get vaccinated have the opportunity to do so today.

Today Pfizer and Moderna doses are being distributed from 10:30 a.m. to 1:30 p.m. at Dauphins Supersite, which is at the Ukrainian Orthodox Hall, located at 304 Whitmore Avenue east. 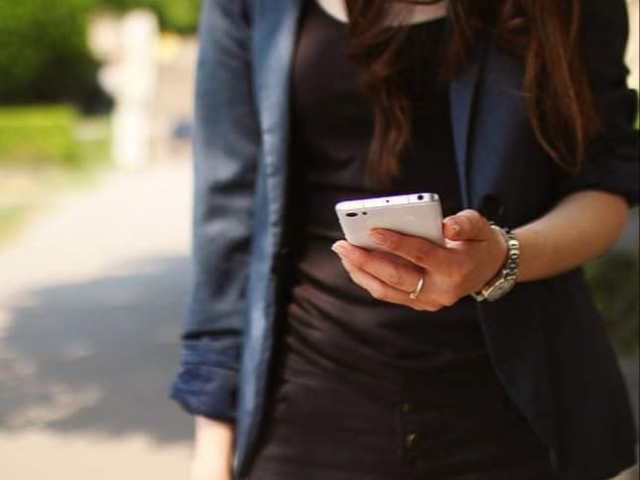 Starting on Friday, September 3rd fully vaccinated Manitobans will need proof of vaccination to be able to participate in certain events and activities.

This includes but isn’t limited to eating at restaurants, going to fitness centres, and participating in organized indoor group activities.

To request a physical or digital vaccine card you need a Manitoba Health Card, and you need to be fully immunized.

You can request your card 14 days after your second dose. 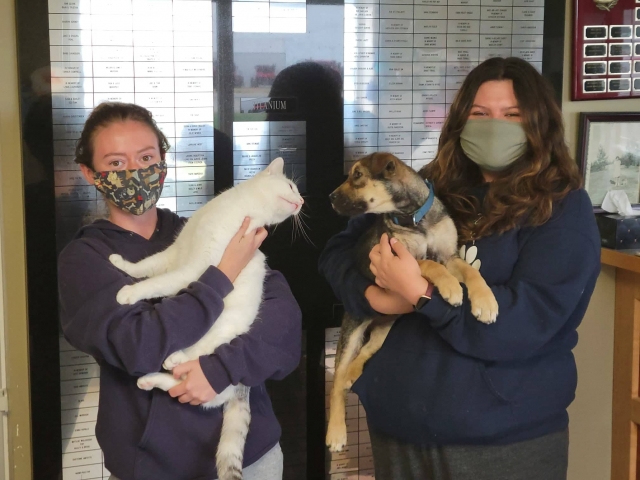 After delays due to unfortunate weather, next Friday, September 3rd and Saturday, September 4th, the Parkland Humane Society will be hosting their annual garage sale and barbeque.

Kelsey Bates, shelter manager with the humane society, sums up the two days.

“We do this usually once a year; we weren’t able to last year cause of COVID. There is a barbeque going on throughout the whole day, both days. It's $7 for a cheeseburger, drink and chips.”

The shelter will be asking for donations as a part of this fundraiser. Kelsey touched on what the Humane Society is and isn’t looking for,

Bates notes that the money from this fundraiser will go towards critical areas of need for the humane society, such as the general operating costs of the shelter: vet bills, utility bills and food costs.

The Humane Society is looking for volunteers to help take down equipment for this event. If interested, you can contact Ms. Bates at 204-647-7970. 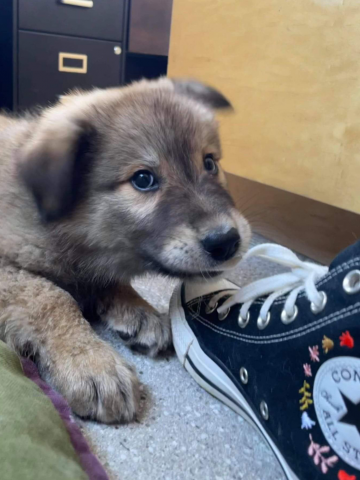 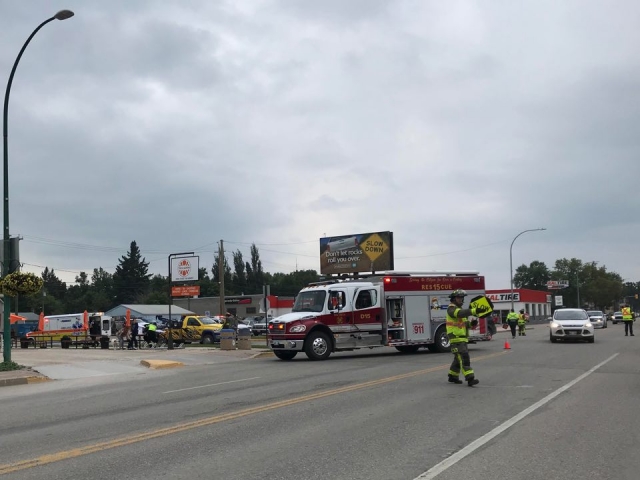 Emergency crews are redirecting traffic at 4th Avenue SW, in Dauphin, across from Café Trocadero, after a two-vehicle collision.

There were two vehicles involves one of which rolled over.

Please proceed through the area with extreme caution.

We've reached out to RCMP for a further update and we will provide more information as it comes.

Mask Off, Mask On 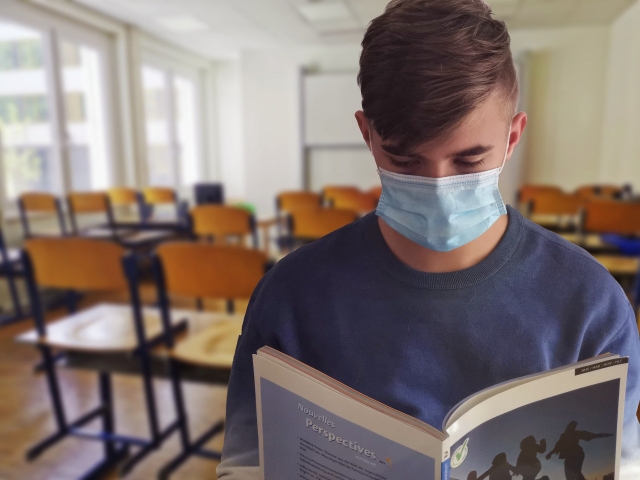 Mask use will be required in all indoor public spaces across the province starting at 12:01 a.m.

The province is also expanding the vaccine passport benefit for fully immunized individuals that will enable businesses, services and events to be available without capacity limits or public health restrictions as of September 3rd.

Children 11 and under who are not eligible to be immunized will be able to attend events and activities with a fully immunized adult.

Audrey Gordon says as of right now over 81 percent of eligible Manitobans have had at least one dose, and more than 76 percent have had two doses, but that there's more to do to protect Manitobans.

"Now Public Health Officials tell us the pandemic is one of the unimmunized. Currently, there are more than 406 thousand Manitobans who are not yet vaccinated."

She adds that of these, nearly 230 thousand are children under the age of 12 and not eligible to be vaccinated.

"We need to do everything we can to protect them from COVID-19, especially as they return to school."

Dr. Brent Roussin says the majority of recent cases have been from unvaccinated people.

"Today 26 of the 31 new cases were not fully immunized, that's almost 84 percent. These numbers are even higher if we look at ICU admissions, we see very few vaccinated people who are immunized requiring ICU admission."

Roussin says these public health orders will reduce the need for more stringent public health restrictions and lockdowns that would otherwise be necessary to combat the COVID-19 fourth wave and protect the province’s hospital and critical care capacities. 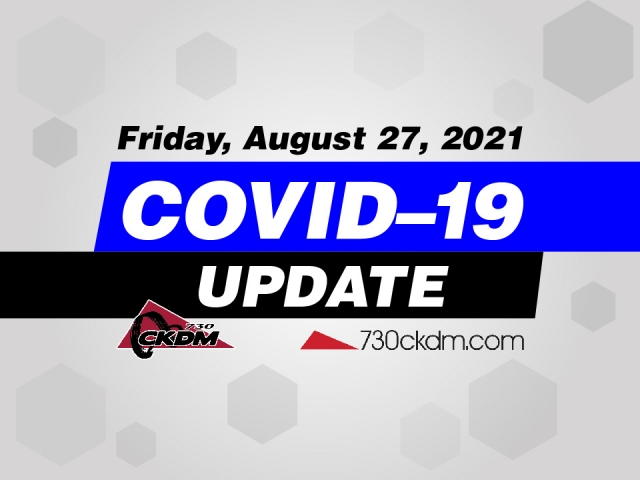 According to the provincial dashboard, there are 31 new cases of COVID-19 in Manitoba today.

Dauphin has one active case of COVID-19 in the city.

There are 430 active COVID-19 cases in the province.

65 Manitobans are hospitalized, including four Manitobans in intensive care units with active COVID-19.