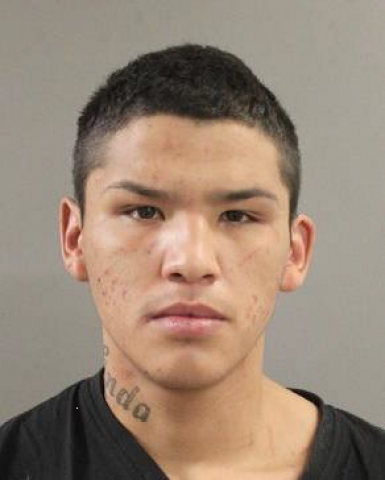 Upon arrival, Police and EMS found a male with a gunshot wound and he was taken to hospital in stable condition where he went into surgery.

While investigating the police found out the male had been sprayed with bear mace before being shot after an altercation and a suspect was identified who is believed to be known to the victim.

After a search for the suspect, the MFNPS issued a warrant on Monday for 23-year-old Ethan Markus Beaulieu who is facing several charges including:

Beaulieu is considered armed and dangerous and should not be approached. It is believed that he has several tattoos on his face including the number 39.