Reimer says the COOL dispute has hurt Manitoba the hardest of all the provinces in Canada.

"One of the biggest reasons for that is because of our location. We're so centrally located in Canada and a lot of our feeder cattle or yearling calves have typically gone down to the US because of the location where we're at here."

If the US doesn’t comply with the ruling, the federal government has threatened to impose retaliatory measures against the US.

Reimer says he’s hopeful that the WTO ruling will finally lead to an end to this dispute.

"I would hope it ends today but I don't think that's gonna happen, I'm not quite sure on that. Hopefully we'll see some kind of an announcement from the US government, probably within the next couple of days or weeks for sure. I hope this thing is finally put to bed here. I'm tired of talking about it, we've been talking about it for nine years and I wish it would end today."

In a conference call earlier today, Reimer thanked the federal and provincial governments for their support in the dispute over the past several years. 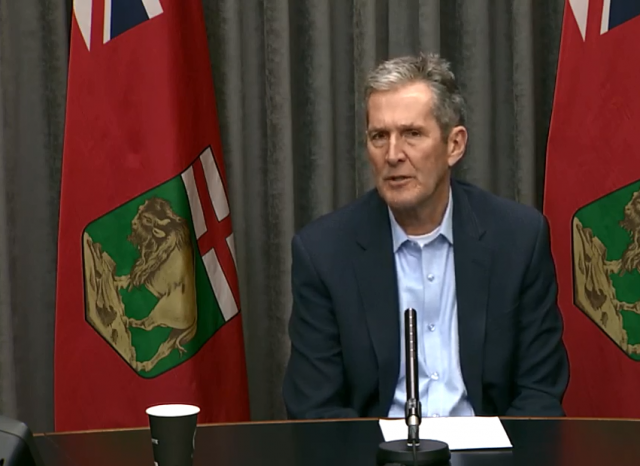 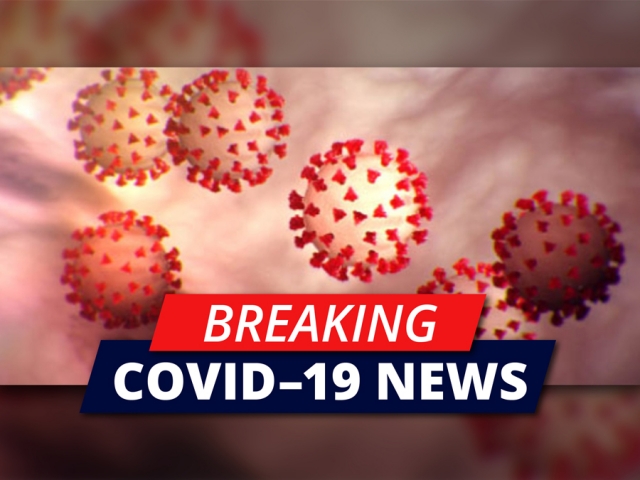 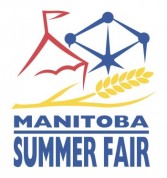 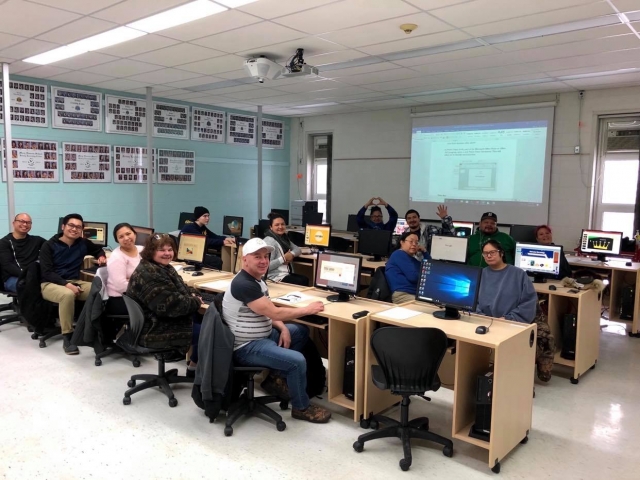 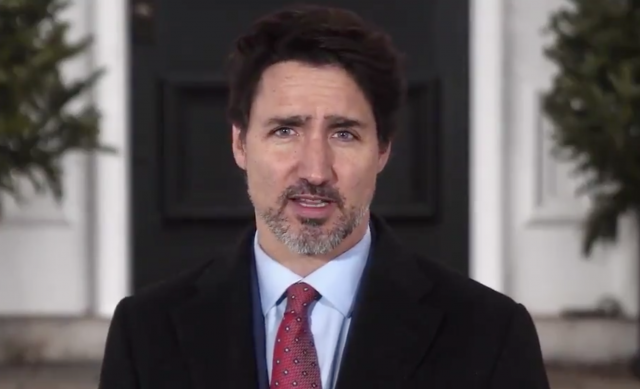 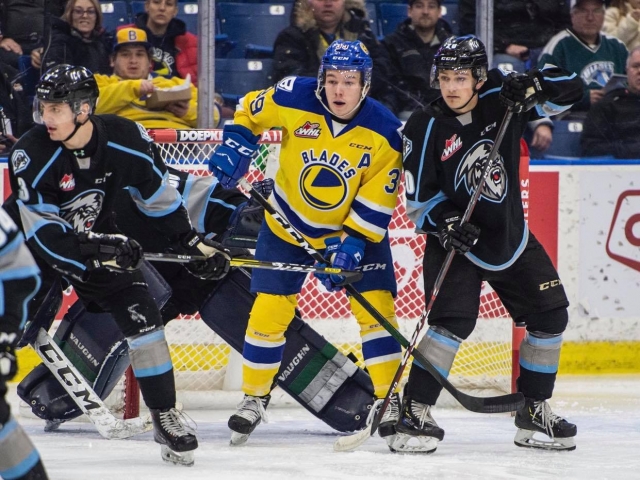 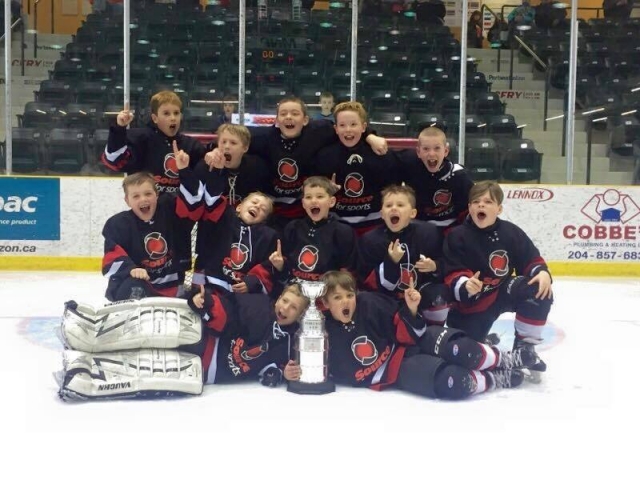 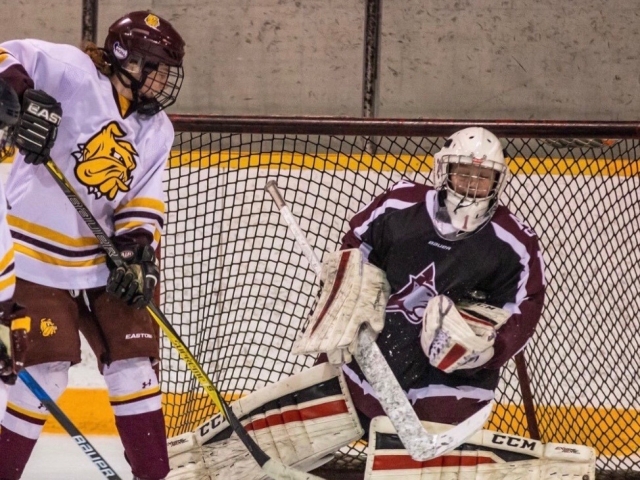 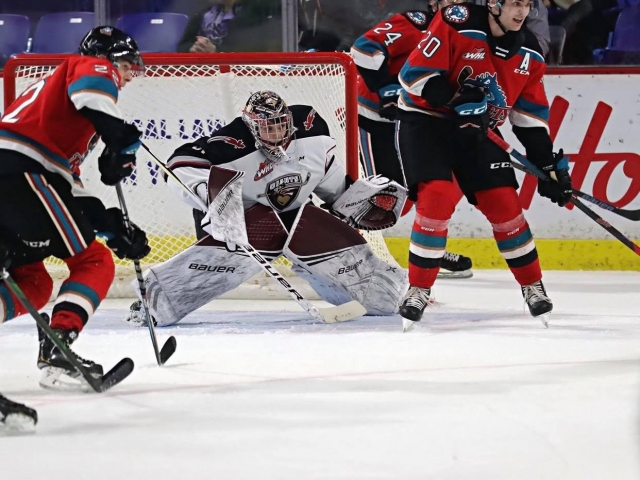 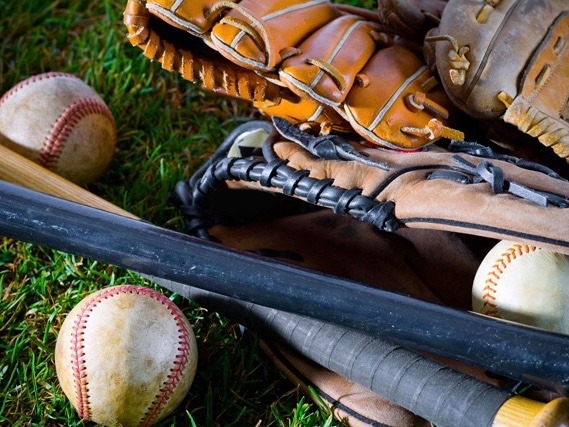