There will be a temporary road closure in Dauphin on Tuesday, September 22. Dauphin City staff are advising of some repaving work happening at the in...

Foucher Is Back In The Valley

Just as many other teams in the MJHL did, the Swan Valley Stampeders held their main camp over the weekend inside of the Centennial Arena. Starting o...

The Al Morning Show Weekdays from 6-10 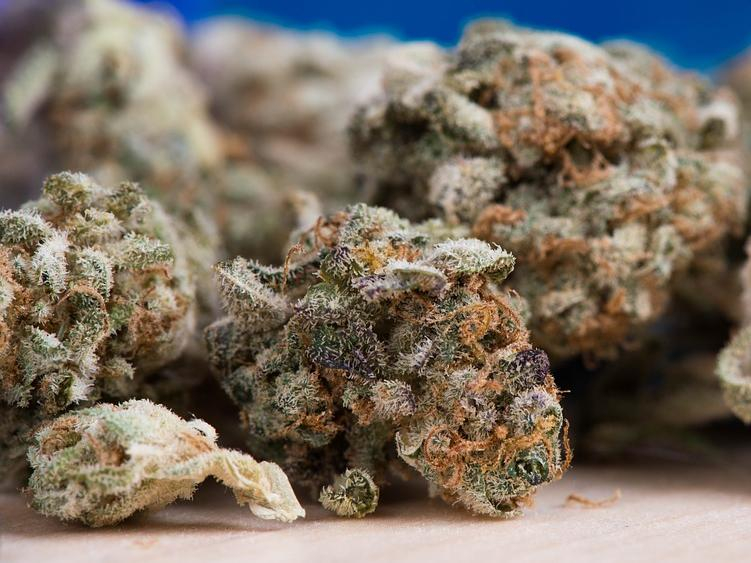 When taking the average of legal and illegal cannabis prices, Manitoba has the most expensive weed in Canada, selling for $9.12 per gram on average. Quebec’s average is the cheapest at $6.24.