Manitoba has announced 2 new cases of COVID-19, bringing the total number of cases to 294. There are 14 active cases and 273 people have recovered. ...

Like so many junior hockey players, Trevor Schroder's days as a junior player came to an end in mid-March when the Canadian Junior Hockey League cance...

Listen for “Crop Starters”, throughout the day on 730 CKDM! This Ag feature showcases local businesses who are ready to help you in any way they can,...

SPEND YOUR AFTERNOON WITH ALEC 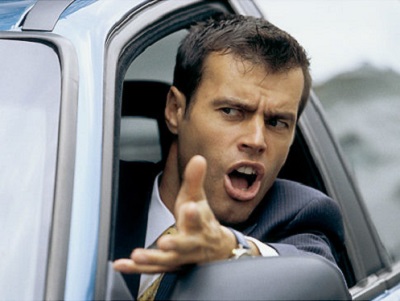 In a recent report done by MPI, hundreds of Manitoba drivers have admitted to angry driving.

Of the 1,500 people surveyed, 3 in 10 drivers admitted they committed acts of road rage after feeling angry.

In response to the study, MPI is launching a campaign this month called “Friendly Manitoba”.

The campaign is designed to bring awareness to the dangers of driving angry. Angry drivers are 35 percent more likely to cause or get into a collision.

The study also found that 4 in 10 drivers admitted to weaving in and out of traffic, and nearly three-quarters of the people surveyed admitted to speeding up on a yellow light.

While there is no collision data tracked specifically to feelings of anger while driving, repeat high-risk driving behaviours and subsequent convictions (i.e. dangerous driving, speeding, and at-fault collisions) can result in a driver’s licence suspension. Suspensions impact an individual’s placement on the Driver Safety Rating (DSR). While the majority of Manitoba drivers have a +15 rating and receive a 33 percent discount off their Basic Autopac premium, more than 2,000 drivers are at the bottom of the scale with a -20 rating and $3,000 driver’s licence surcharge.