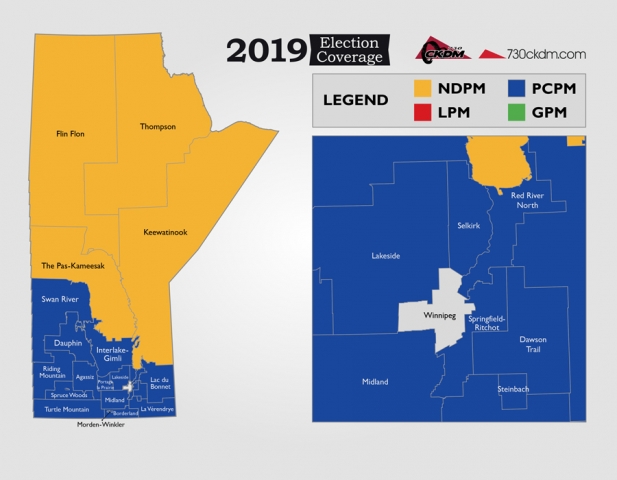 The Progressive Conservative Party of Manitoba was re-elected with a majority government last night, taking 36 seats. The NDP won 18 seats, and the Liberal Party won 3.

It took about an hour and a half after polls closed for the Dauphin constituency to be decided. 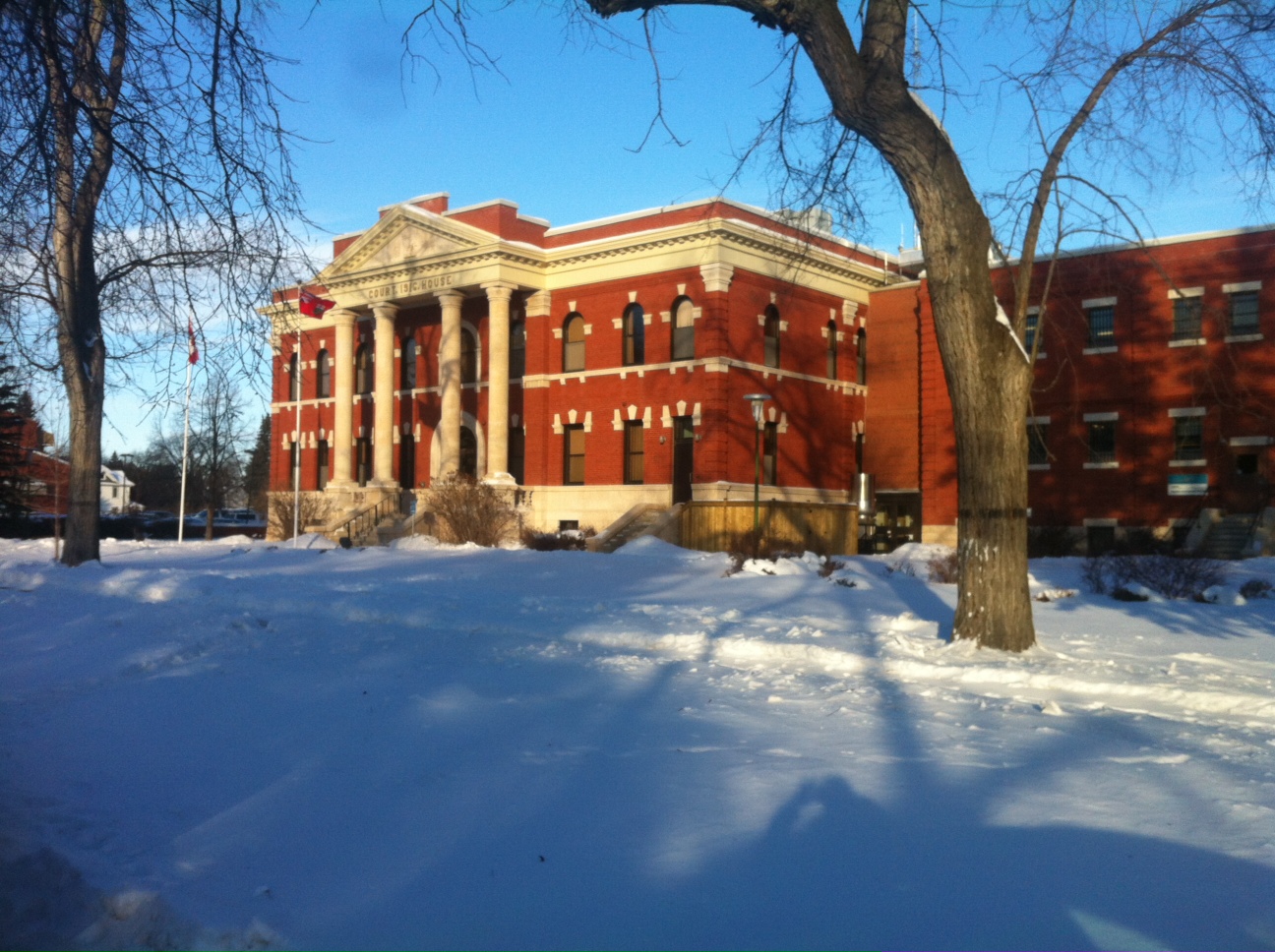 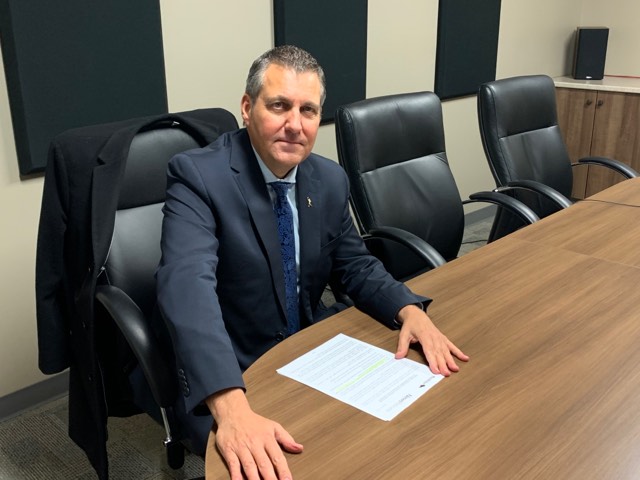 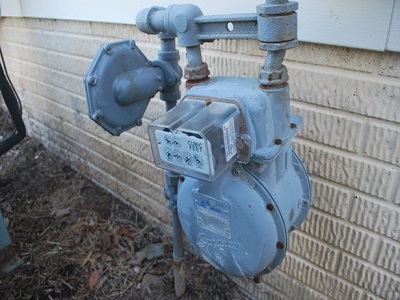 When You're Ready To Make The Move 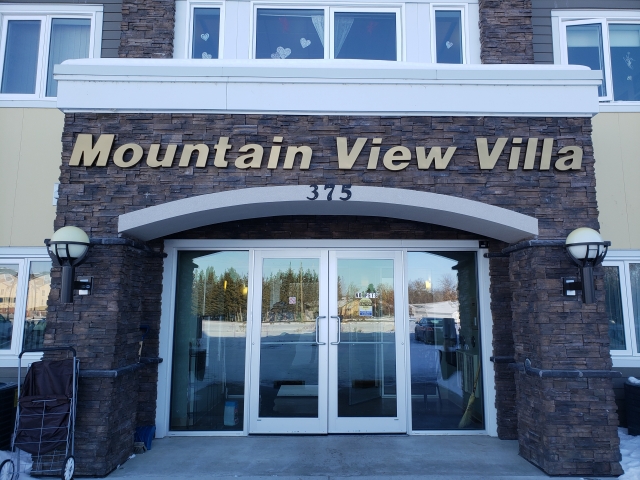 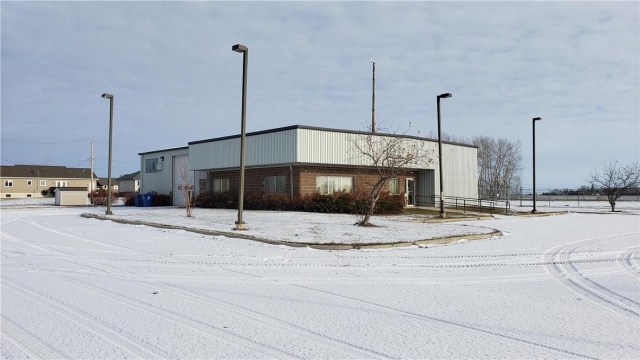 Travel Manitoba Called Out By Province 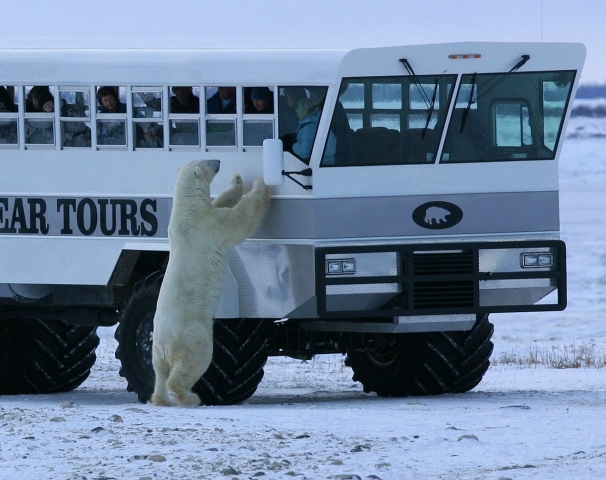